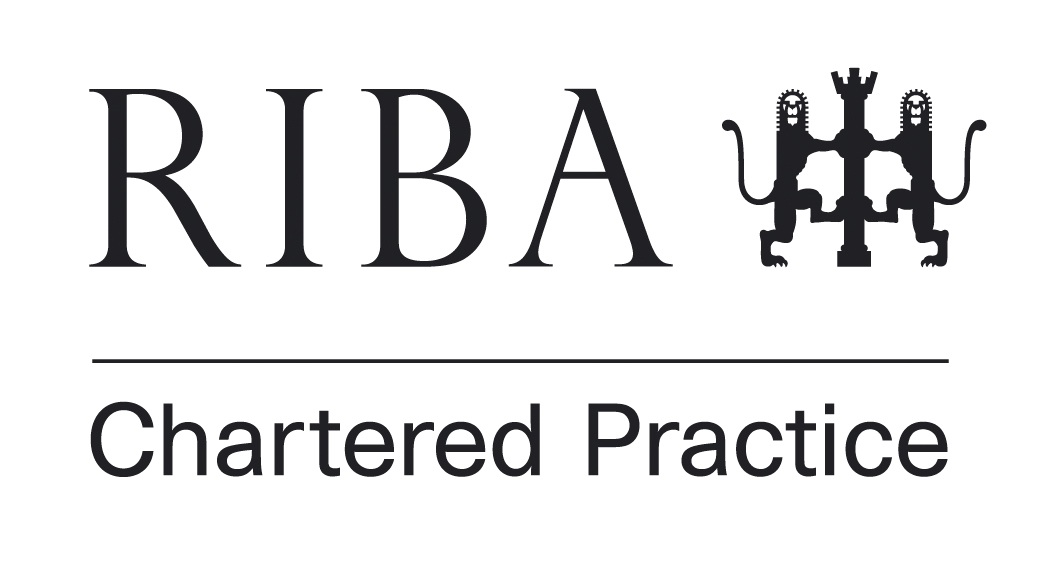 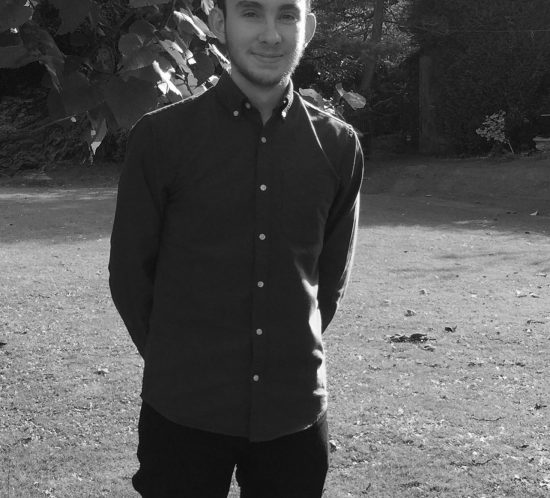 Chris joined the practice in August 2016, for his year out placement, after graduating from the University of Nottingham with a Part 1 Architectural Degree. During his year out, Chris intends to develop the experience and knowledge he gained from his University studies within a professional practice environment. He is an avid drinker of water and has an unhealthy fear of tea! 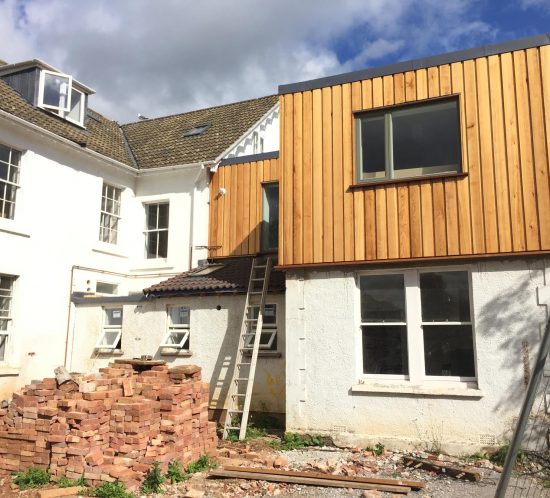 The conversion of the former cottage hospital to 9 apartments nears completion with the installation of the vertical cedar cladding to a previously extended section of the building. The flat roof building now stands in contrast to the historic original structure with a sharp contemporary finish. 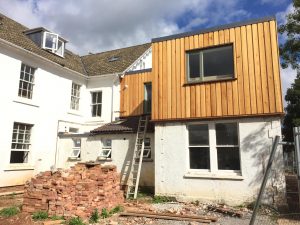 The Esmond Murray Architects team will be joining our sister company, EMJ Architects, at the Christian Resources Exhibition in Kent from 12 – 13 October! 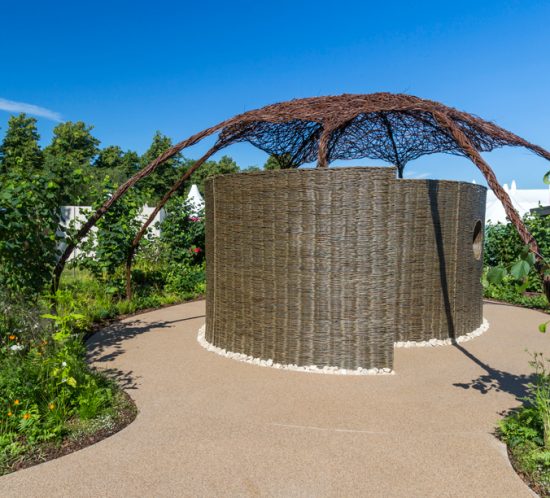 Outside Inside Garden for NAPS at Hampton Court Palace Flower Show 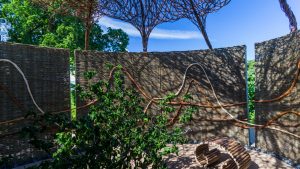 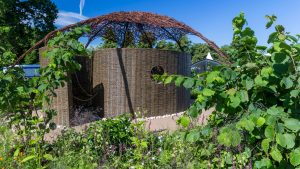 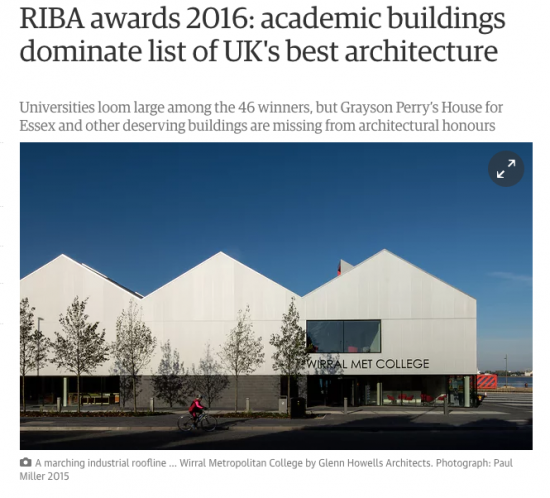